The Tennessee Senior Olympics began in 1981 with a mission that has continued for more than 30 years - to promote healthy lifestyles for seniors through fitness, sports, and an active involvement. Our programs contribute to the vision of health, active and vital senior adults.

Every year thousands of senior adults compete in sanctioned District Olympics held across the state. The 10 championships are held each year in greater Nashville, Knoxville, Chattanooga, Memphis, Jackson, Johnson City, Crossville, Columbia, Martin and Athens. Finalists from these games qualify for the State Finals held each summer. The State Finals winners qualify for the Nationals held every two years.

Since 1981, the Olympics have grown from 300 participants to almost 4,000 seniors competing statewide in District Olympics events. Our largest state finals attracted almost 2,000 participants for the week-long sports celebration.

The Memphis District includes Shelby, Fayette, Tipton and Lauderdale counties in Tennessee, as well as a fifty mile radius into Arkansas and Mississippi. The Senior Olympics Memphis District games are sponsored by Blue Cross / Blue Shield of Tennessee and the City of Memphis Parks.

The City of Bartlett Parks and Recreation Department and Bartlett Senior Center are proud to partner with and host Senior Olympics events and games. 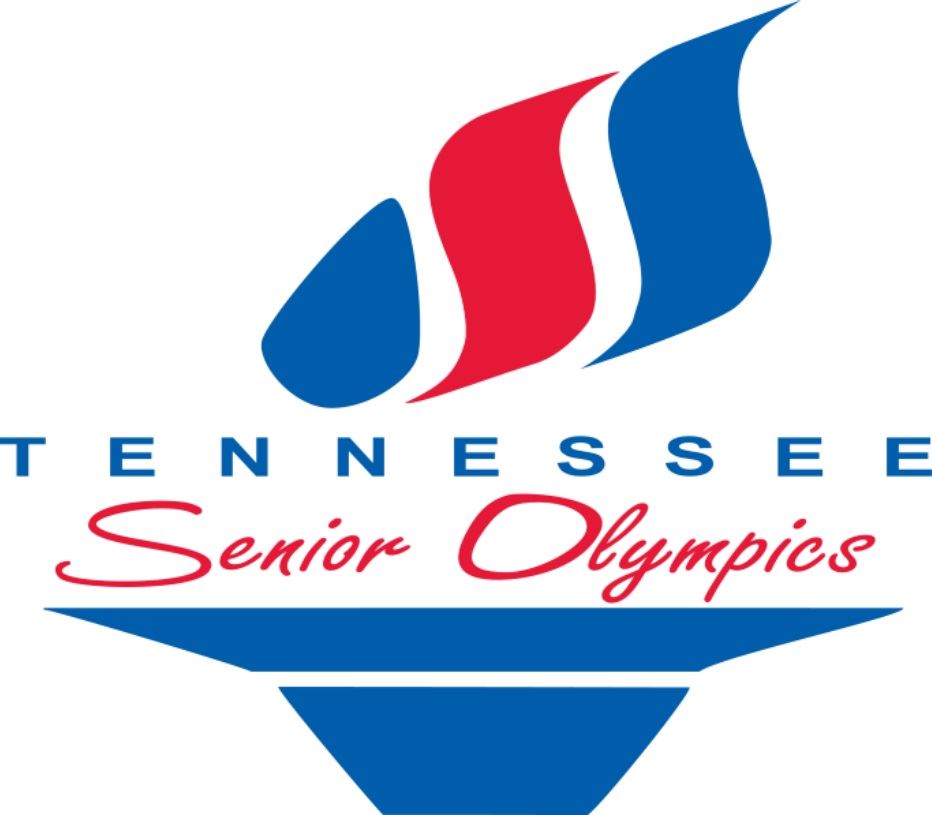