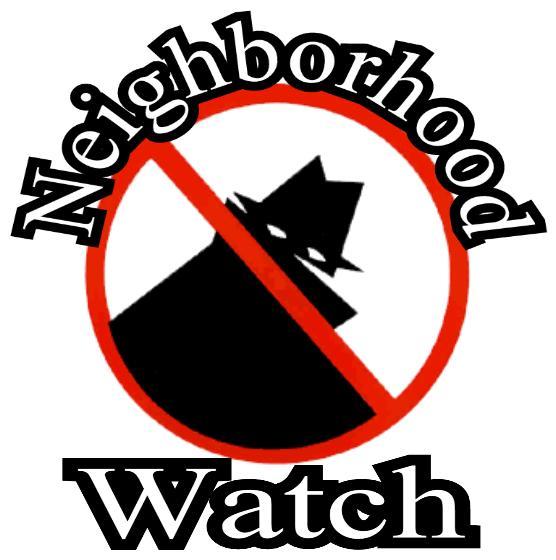 The City of Bartlett and the Neighborhood Watch groups also participate in the Bartlett Night Out activities held the first Tuesday of October each year. In 2009 there were approximately 26 neighborhoods who took an active role in planning special events for Bartlett Night Out.

Implemented in 2006, the Police and Fire Departments together began offering the C.E.R.T. (Community Emergency Response Training) program to the community. The C.E.R.T. training better prepares neighborhoods and the community in the event of natural or other disasters.

For more information on groups in your area or to form your own neighborhood watch, email Captain Todd Halford or email Lori Minch.